CRAVE: THE FAST LIFE is a faith-crossover film set in the LA Nightlife scene.

MAX’S troubled past sparked by the abandonment by his crooked father TONY creates a deep-rooted hunger for success, which fuels him down the dark and ruthless path of anger, greed, and self-destruction in the glitzy world of the nightclub industry

Wanting it all and wanting to prove to his estranged father, who has been released from prison a changed man, that he and he alone will provide for his mother ARLENE and his sister SOLI; Max puts all his trust and loyalty in to DOMINIC, a wealthy nightclub owner that promises him a kingdom of fortune.

Soon after achieving all the success and wealth he ever wanted, life seems to get even better when he runs in to his lost love BRIE. Max feels that he is on top of the world, but things begin to rapidly deconstruction as his home-life and his fast-life begin to clash.

In denial that his mother is dying of cancer and his refusal to accept Tony as a changed man; Max chooses to blindly follow Dominic ever deeper in to the fast-life by agreeing to take his operation to Las Vegas, even after it is discovered that Dominic has been using Max’s success to launder money for some very dangerous people.

In the end, can Max find the peace and forgiveness he needs in order to not lose himself, his family, and his true love Brie? 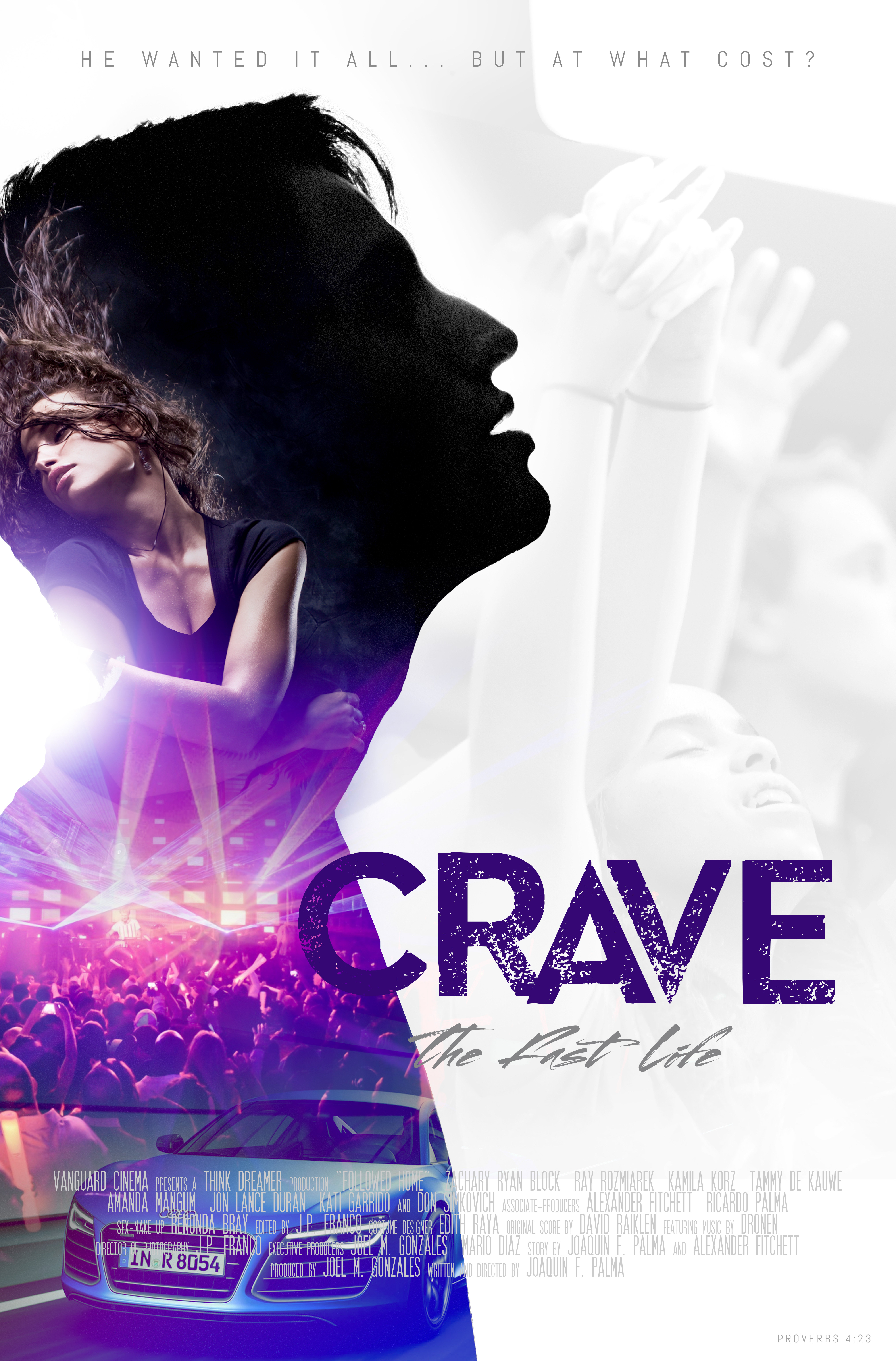